National Day to Prevent Teen Pregnancy 2021 is on Tuesday, May 4, 2021: Is teen mother (out-of-wedlock) Bristol Palin a celebrity? in interview she said "no"? your opinion? 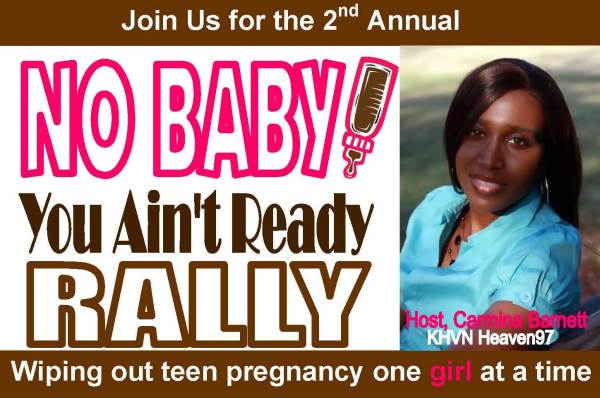 This deluded teenager has a pro-pregnancy message whether she realizes it or not : here's media coverage in part

"Bristol Palin, arguably the nation's best-known unwed teen mother, embarked on a media tour Wednesday to argue that abstinence is a realistic way for teens to avoid unwanted pregnancy _ a view not shared by the father of her infant son.

Palin, the 18-year-old daughter of Alaska Gov. Sarah Palin, walked the red carpet in midtown Manhattan with Hayden Panettiere of NBC's "Heroes" and ace Tampa Bay Rays pitcher Matt Garza. The three appeared at a town-hall meeting for teenagers organized by The Candie's Foundation, which works to reduce teen pregnancy.

Clad in jeans, a black T-shirt and high heels, Palin posed for a crush of cameras as flashbulbs popped and photographers shouted "Bristol! Bristol! Over here!" A publicist guided Palin through the gantlet, admonishing reporters, "Bristol isn't answering any personal questions."

Palin gave birth in December to a baby boy, Tripp. She and the baby's father, Levi Johnston, have since ended their relationship.

Johnston has given several television interviews about his relationship with Bristol and the Palin family. He appeared on CBS' "The Early Show" Wednesday, saying abstinence was "not realistic" for many young people. Palin began the day with appearances on ABC's "Good Morning America" and NBC's "Today", where she said she wished she'd waited to have sex.

"Regardless of what I did personally, I just think that abstinence is the only way you can effectively, 100 percent foolproof way you can prevent pregnancy," she said.

During the town meeting, moderated by "Good Morning America" host Chris Cuomo, Palin didn't stray from the script. But she also offered a narrow glimpse into her experience as a teen mother after Cuomo asked her how her life had changed since giving birth.

"You don't have friends, can't just go to the movies, get your hair done. You put your baby first," she said. " 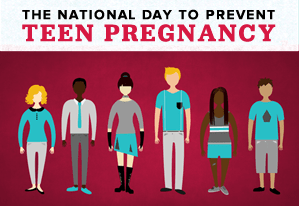 You know no one's going to do all this work for you, especially as you have outlined what you yourself have to do.

Please don't get pregnant in the meantime. 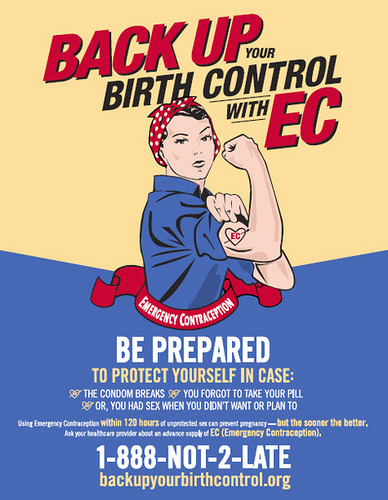 My class is doing a debate on whether or not schools should hand out condoms to students?

Absolutely! There are so many unwanted teenage pregnancies and parents are not doing enough to educate, promote safe sex, and prevent.

Even though the United States is among those countries with a falling teen pregnancy rate, it still has by far the highest rate of teen pregnancy throughout the western industrialized world.

Teen pregnancy is viewed to be the cause of many problems. Teen mothers are more likely to not finish high school or college. Additionally, it is estimated that as much as 80% of unwed teen mothers end up welfare. Compared to 25 years ago, pregnant teens are also far less likely to be married.

A child born to a teenage mother is also seen to be at a disadvantage in society. Newborns of teen mothers tend to have a lower birth weight. As they get older, they are more likely to do poorly in school and have a greater chance of experiencing abuse and neglect. It has been found that sons of teenage mothers are more likely to wind up in prison. Daughters of teen mothers have an increased risk of experiencing a teenage pregnancy themselves.

It has been found that teens who have a good relationship with their parents are less likely to experience a pregnancy. Good communication between parents and their children is the key to ensuring children make the right decisions when it comes to their sexual activity.

Education is also vitally important in helping youth know about their options when it comes to sex. Teaching teens about using contraception each and every time they have sex is imperative to healthy sexual relationships.

Abstinence should also be taught along with contraception so that youth understand they have the right to choose. Teaching teens that it is okay to say "no" to sex until they are ready will help to curb the numbers of teen pregnancies.

-Nationally, more than half of teenagers are virgins until they are at least 17 years of age (Sex and America's Teenagers, The Alan Guttmacher Institute, New York, 1994).

-Approximately 4 in 10 young women in the U.S. become pregnant at least once before turning 20 years old.( Facts in Brief: Teen Sex and Pregnancy, The Alan Guttmacher Institute, New York, 1996). 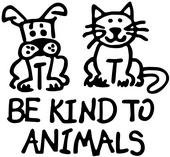 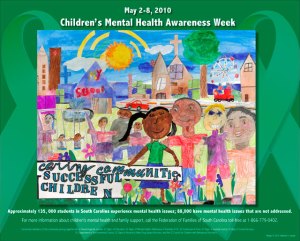 Goodwill Industries Week - How would one sell working CRT computer monitor and or TV? 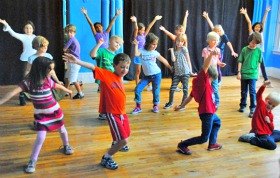 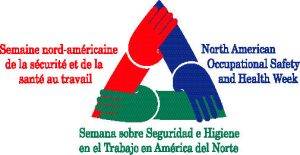 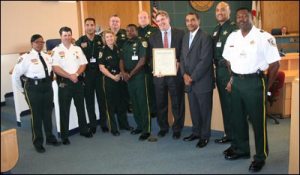 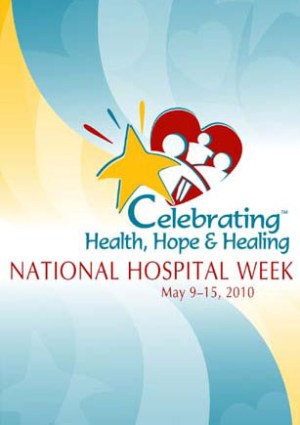 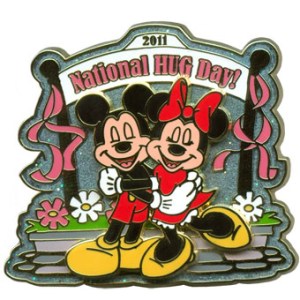 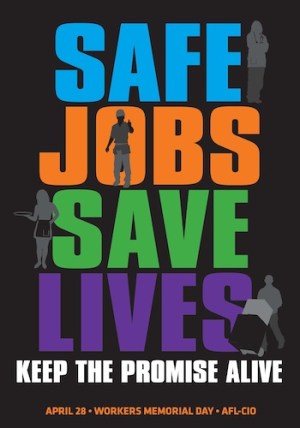 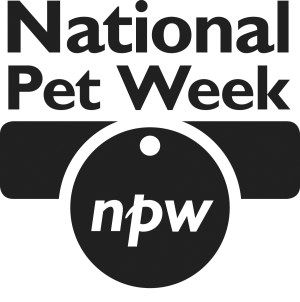 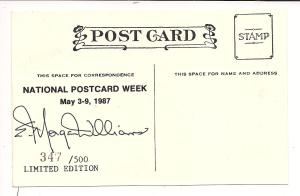 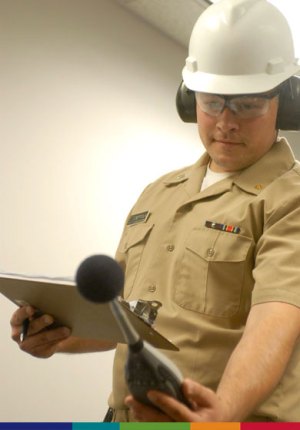 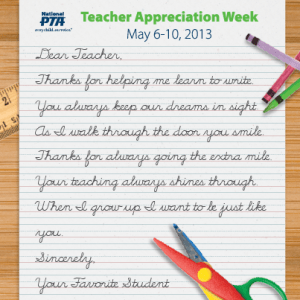 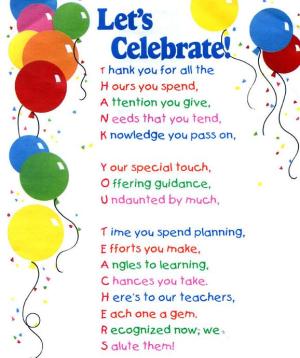 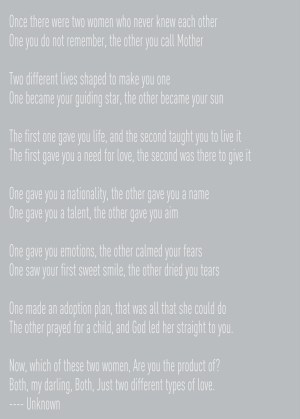 Birthmother's Day - Birthmother Day Are you Yanking my Chain? 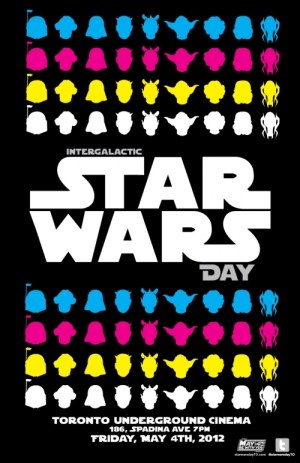 Intergalactic Star Wars Day - Which 'Star Wars' character are you most like? 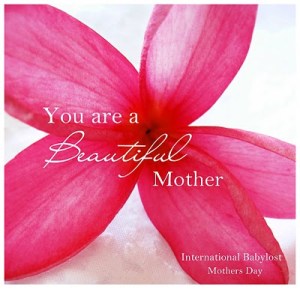 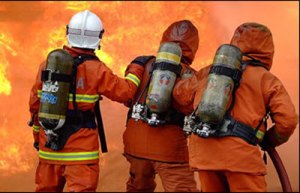 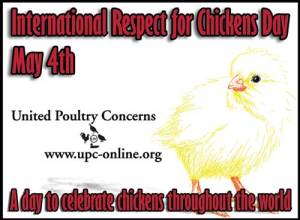 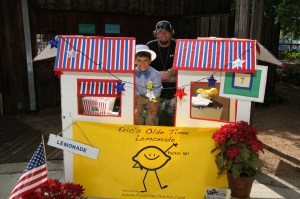 Lemonade Day - how many ounces of lemonade detox a day? 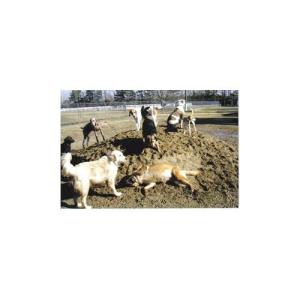 Mayday for Mutts - Which is the best nickname for Maggie? 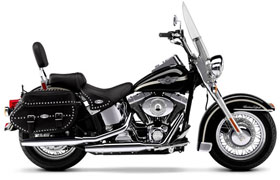 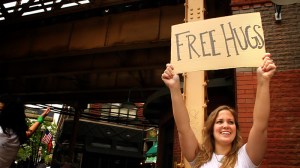 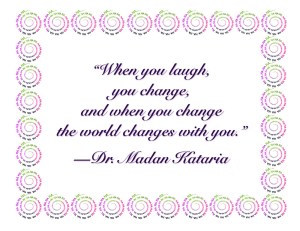 World Laughter Day - I miss the old days, dont you? 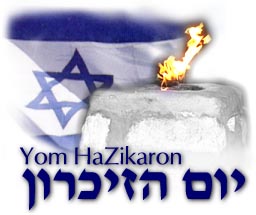 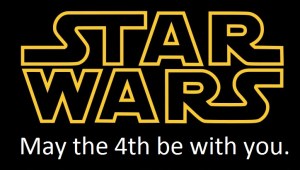 Star Wars Day - was star wars big back in the day? 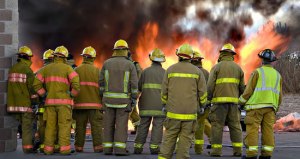 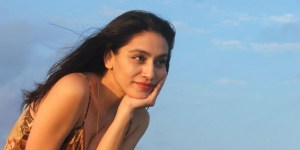