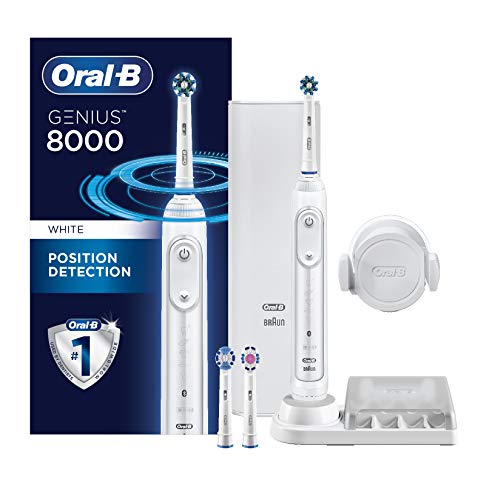 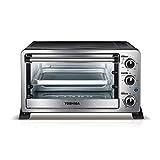 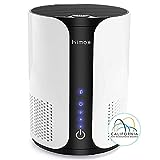 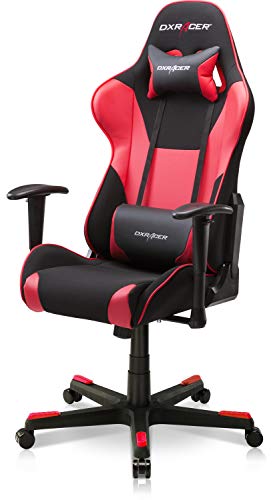 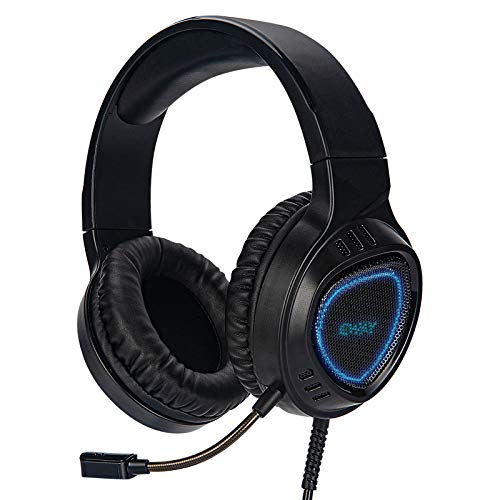 don't do it...things always get better in time Being unhappy is only temporary in a lot of cases. If you suddenly found out your life as you know it was destroyed, and you decided to kill yourself, then you never know what could have happened. Who knows. Maybe you would have found the love of your life or something soon afterwords. Basically, suicide prevention saves lives and I'm sure many people can thank that law for saving their lives.

If someone is clinically depressed, then that's a whole other story. They have pills for that.

EDIT: As for the criminals part, there's a reason most shooters try or succeed in killing themselves after a shooting rampage. It's the easy way out. There is no justice in that for the victims. You are basically saying that justice is cruel and that they shouldn't try to have justice. And you're referring to a life sentence as 'torture' for criminals who actually earned the maximum sentence? If they did something horrible enough to warrant that punishment then they deserve to suffer. Honestly, I'm not sure about the victims standpoint on their preference. It's probably their personal preference. I've known a family in that exact situation and I still do not know their preference. Being from Virginia, which has had the most executions out of any state, I believe execution is always on the table for criminals who have done something horrible enough. It seems like that's reserved for few and far between compared to most criminals who receive life sentences.

My final thoughts are: Justice is enforcing a punishment on those who are worthy of it. Letting someone die (on their own will) is letting them escape justice. Executions can also be a form of justice since they are never the criminals' decision.

Ideas and advice on suicide prevention week that I want to start at my high school?

Definitely look into the "It Gets Better" and The Trevor Project, which are doing fantastic things regarding suicide prevention among things. Perhaps you could get some people to com to your school and speak live as part of your own "It Gets Better" campaign.

Also, contact your local health department and find out all of the existing mental health services that are available to teens. On your school's web site, make a list of web sites and phone numbers any teen in crisis could use to talk to someone. That's a better idea that setting up the email -- use what *already* exists, and point students at your school to those web sites and existing suicide hotlines and mental health services.

How you can advocate for an issue important to you