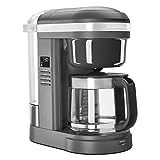 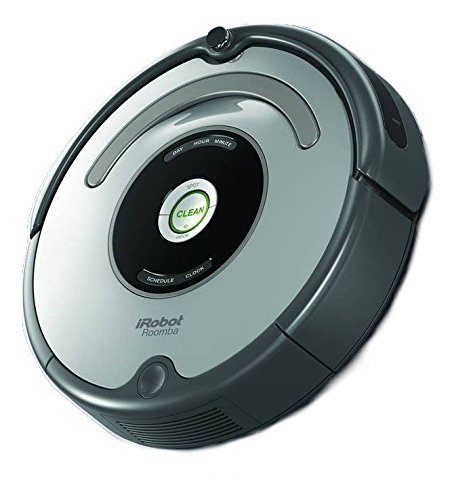 Cypermethrin is a synthetic pyrethroid used as an insecticide in large-scale commercial agricultural applications as well as in consumer products for domestic purposes. It behaves as a fast-acting neurotoxin in insects. It is easily degraded on soil and plants but can be effective for weeks when applied to indoor inert surfaces. Exposure to sunlight, water and oxygen will accelerate its decomposition. Cypermethrin is highly toxic to fish, bees and aquatic insects, according to the National Pesticides Telecommunications Network (NPTN). It is found in many household ant and cockroach killers, including Raid and ant chalk. Does anyone know whether Cyclamen and cape primroses would be ok outside as i am running out of indoor space?

Sorry, they both need to come in.

To keep your indoor cyclamen flowering beautifully, place pots in a cool (60F), bright, East facing window on a bed of pebbles in a tray of water. Mist weekly to prevent insects such as cyclamen mites from attacking."

LIGHT: The Cape Primrose is a relative of African Violets and prefers the same growing conditions of bright but indirect light. Avoid hot sun, which can burn the leaves and fade the flowers.

TEMPERATURE: Day and night temperatures of 60–75°F are fine year round.

WATERING: Water only when the top inch of the potting mix is dry to the touch. Providing water too frequently will cause the roots, leaves, and base of the plant to rot. If the leaves look wilted even when the soil is moist, you may be overwatering. Let the top inch of the potting mix dry out before watering again. Plants require less water during the winter months (November through February).

FERTILIZER: From spring through fall, apply a water-soluble fertilizer that is high in phosophorus (such as 15-30-15) every 3 weeks. Withhold fertilizer during the winter months, when your plant will stop growing actively and rest.

CONTINUING CARE: Use scissors to cut off the stalks of faded flowers. The tips of older leaves become dry as they age, and these too may be trimmed off. Repot your plant into a slightly larger pot in spring." Guys, which would you prefer?

I would choose number 2! Because physical appearance is not as important to me when it comes to what I look for in a girl, as cliche as it sounds, what I find by far the most important in a lady is who she is as a person as that is what attracts me to a girl!

I'm a very athletic person as I represented our state in Brisbane at the 2009 Lord Tavernors Indoor Cricket National Championships playing for NSW, so I would look to be in a relationship with someone who is fairly athletic but does not need to be Ricky Ponting athletic or Iron Woman athletic! Just jogs around the park once a week sort of lady.

Indoor cricket isn't as well recognised as a sport like State level in Outdoor cricket is and that is why I don't earn any where near as much as those playing outdoor cricket at State level, so I am aiming to be a web designer as I am a very good artist and love to do hyper realistic sketches of animals, marine life, insects, spiders, plant life, birds and am learning to do hyper realistic sketches of humans! I also love doing wildlife photography in my spare time!

I love making people laugh! Sometimes I myself get the hiccups because I just can't stop laughing when someone says something so funny! I also really love to make others laugh their top off, crying in laughter like someone tickled their funny bone! So a lady with a fairly good sense of humour would make things wonderful!

I'm on my way to being a web designer and would consider myself fairly smart! Based on what I can add to web design, so a lady who could very well be in either TAFE or UNI would suit me well not some girl who thinks the world owes her a living and doesn't have much of an education.

I'm a little shy myself so I would be able to empathise with her and help start the conversation with her initiating it and in a matter of weeks we'd be really special friends! In just a short space of time like that, we would have shared so many moments together as friends!