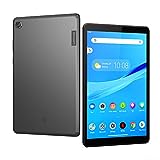 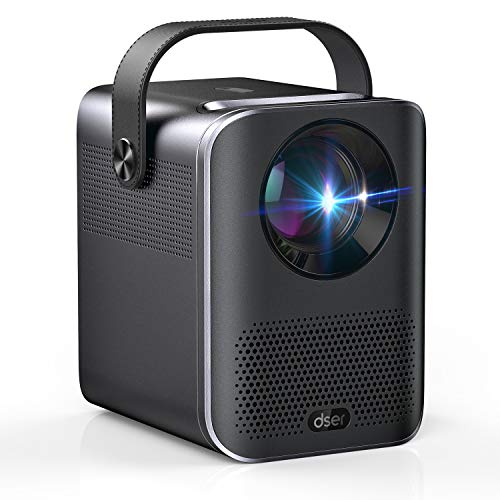 That the antisemitism of the Nazis resulted out an imaginary "stab in the back" theory is a post war propaganda hoax. Antisemitism in fact was anti Zionism and resulted from the following history:

In 1916 the British Empire was on the edge to loose WWI. The Brits were about to accept German offers of a "neutral" peace, a peace without claims and annexations. British and German Zionists then convinced the British War Cabinet to make a deal: for the British promise to receive Palestine as homeland they used their connections to draw the USA into the war.

The promised reward was published a few months after the entry of the USA into the war in the so called "Balfour Declaration". The Balfour declaration is the British commitment to give Palestine to the Zionists as homeland. (To the public today the sinking of the "Lusitania" steamer in 1915 is sold as reason for the US war entry in 1917)

When all belligerents of WWI signed an armistice on 11.11.1918 the British Empire against their signed word of honor did not stop hostilities but starved 900.000 German civilians to death until the new government signed the so called "Treaty of Versailles".

That was seen by the Germans to have been sold out by the Zionists and initiated German anti Zionism which today is sold to us as anti Semitism.

Another hoax is that Hitler wanted to conquer the world. The territories which were annexed by the Entente powers based on an invalid contract by international law never seized to be German territories. When Hitler claimed to re establish a state more compatible with international law the former perpetrator of the genocide in complicity with those having profited most from the 1919 annexations tricked Hitler into another war.

Hitler's first solution of the "Jewish problem" was to sign an agreement with the Zionists to let all Jews emigrate to Palestine.

The SS was the most pro Zionist organization of the time being. From the (Jewish) link Nr. 1 below:

The SS was particularly enthusiastic in its support for Zionism. An internal June 1934 SS position paper urged active and wide-ranging support for Zionism by the government and the Party as the best way to encourage emigration of Germany’s Jews to Palestine. This would require increased Jewish self-awareness. Jewish schools, Jewish sports leagues, Jewish cultural organizations — in short, everything that would encourage this new consciousness and self-awareness – should be promoted, the paper recommended.

SS officer Leopold von Mildenstein and Zionist Federation official Kurt Tuchler toured Palestine together for six months to assess Zionist development there. Based on his firsthand observations, von Mildenstein wrote a series of twelve illustrated articles for the important Berlin daily Der Angriff that appeared in late 1934 under the heading “A Nazi Travels to Palestine.” The series expressed great admiration for the pioneering spirit and achievements of the Jewish settlers. Zionist self-development, von Mildenstein wrote, had produced a new kind of Jew. He praised Zionism as a great benefit for both the Jewish people and the entire world. ... Der Angriff issued a special medal, with a Swastika on one side and a Star of David on the other, to commemorate the joint SS-Zionist visit. A few months after the articles appeared, von Mildenstein was promoted to head the Jewish affairs department of the SS security service in order to support Zionist migration and development more effectively.

The third hoax is the blond and blue eyed master race having been developed by Hitler. That concept was from the USA and was called "Eugenics". Hitler was a glowing fan of US Eugenics and copied the Californian race hygiene legislation in 1934.

From the link below:

In 1934, as Germany's sterilizations were accelerating beyond 5,000 per month, the California eugenics leader C. M. Goethe upon returning from Germany ebulliently bragged to a key colleague, "You will be interested to know, that your work has played a powerful part in shaping the opinions of the group of intellectuals who are behind Hitler in this epoch-making program. Everywhere I sensed that their opinions have been tremendously stimulated by American thought.…I want you, my dear friend, to carry this thought with you for the rest of your life, that you have really jolted into action a great government of 60 million people." How can I convince my parents to let me go on student exchange?

Hope this a help! Why do people aspire to be the Olympics but not win a Nobel Prize?

I suspect that the few teenagers who do harbour aspirations to be a Nobel Laureate have the self-awareness to know that going online and saying 'my friend Chad says I'm so clever I could like totally split the atom in my dad's basement' isn't going to draw a favourable response. They're much more likely to be *in* that basement with a bucketful of atoms and stuff, working away at it.

Similarly, the teenagers who go on to be Olympians are *not* the ones who ask about it here. They're already in sports programmes, training several hours a day before or after school, going to events at weekends. They already know precisely the path they will tread to be the best that they can. At the age of 13-14 most of them probably already know, in their heart of hearts, whether they're going be reach regional, national, international also-ran, or international medal contender status.

If the Nobel Prizes for science were televised live, and received months of pre-announcement speculation and post-announcement analysis, then you'd see exactly the same 'my friend Chad' questions from wannabe Laureate teens who are never going to make it (even though they just *know* they've got what it takes, and promise to work extra hard in physics class). Subliminal Communications Month - My best friend has this awful "habit"?