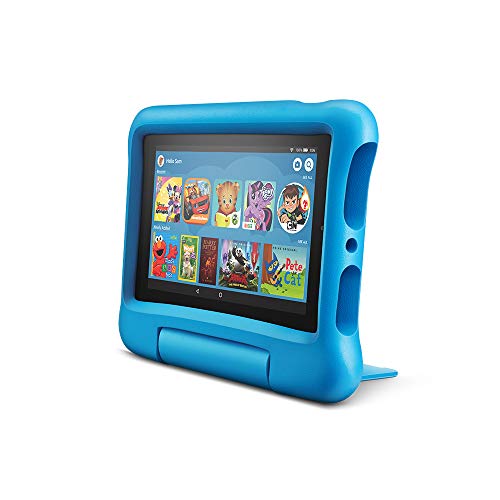 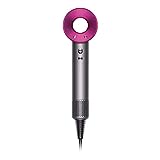 Yes, duct tape is a home remedy- an old home remedy for removing warts. if done correctly, you should have to problems

Cut a piece of duct tape to place it over the wart. Keep the duct tape in place for six days, then soak the area in warm water. Scrub the wart with a pumice stone or an emery board to remove the dead skin. Although there are no clinical studies confirming the efficacy of duct tape on warts, the inexpensive treatment option is worth trying for individuals who want to avoid painful options,

Apply salicylic acid to the wart. Different over-the-counter products use a variety of application methods for applying the salicylic acid, including medicated discs, liquids, gels and medication infused in adhesive bandages. An individual applies the salicylic acid daily for several weeks or months until the wart is gone. Soaking the affected area to soften the wart, and filing dead skin, can help provide better results.

Banana peels or garlic may effectively treat warts, according to the University of Maryland Medical Center. Placing a few drops of tea tree oil on the wart may help speed the removal process. A banana peel should be cut to the same size as the wart and placed on the skin at bedtime. A piece of medical tape should be layered over the banana peel to secure it in place. The banana peel should be removed in the morning, and the process should be repeated nightly until the wart disappears. please tell me who made duct tape?

Duct tape (the WWII military version) was first created and manufactured in 1942 (approximate date) by the Johnson and Johnson Permacel Division of Minnesota Mining and Manufacturing, Co. (3M). Its closest predecessor was medical tape.

The original use was to keep moisture out of the ammunition cases. Because it was waterproof, people referred to the tape as "Duck Tape." Also, the tape was made using cotton duck - similar to what was used in their cloth medical tapes. Military personnel quickly discovered that the tape was very versatile and used it to fix their guns, jeeps, aircraft, etc. After the war, the tape was used in the booming housing industry to connect heating and air conditioning duct work together.

I use it around the Ranch to patch holes in screens until we can actually repair it... I've been patching the seat in my old 1974 Chevy pickup (the Ranch Truck) for the last 7 years, it's more duct tape than fabric these days. I've also used the matte-fabric duct-tape to wrap shovel, hoe, rake, and other tool handles. Duct tape really isn't the best choice. It'll work, but very slowly (any covering will do the same, such as a band aid). My son had a horrible problem with them for a while and the dr would not freeze them because she said it was viral and they would just come back.

Here is what got rid of my son's for good. Soak a cotton ball in apple cidar vinegar and put it on the wart. Cover the cotton ball with a bandage. Leave it on over night (you can leave it on all day too if you want). The wart will turn black and fall off in about 4 days. It worked wonders for my son.