yes it is a bug. You should have regular colors starting in you next year. But once breast cancer awareness month (october) comes, it will be like that for the rest of the year...

Should I shave my head to support cancer?

I and several other regulars on this board answer many questions from people, mainly young people, who are asking whether they should shave their heads 'for cancer'.

Very few - if any - actually listen to the views of those who have lost hair through cancer treatments; they've made up their minds already, and sometimes become quite abusive to those telling them it isn't the best idea.

So maybe we're not stating our case well. So I'm going to try a slightly different approach than my normal one.

People run marathons, jump out of planes, trek the Sahara, climb Kilamanjaro, go a month without alcohol and any number of other sponsored stunts to support those causes. But shave their heads? No. That's reserved for cancer charities. Why?

Also consider this: would you be willing to put yourself through any of the other typical side effects of chemotherapy as a gesture of 'support'? Perhaps deliberately making yourself nauseous, fat, depressed, exhausted or chronically constipated?

OK, so here's where I go back to my typical answer.

First I'll make the same little bet with you I usually make - and which so far I've always won:

Those telling you that such a gesture would be pointless, patronising, insulting, attention-seeking - they'll mainly be people who have had cancer treatment which resulted in hair loss.

When I had chemotherapy and lost my hair, it never crossed my mind to want others to shave their heads. Had anyone done so and declared it was to 'support' me, or to somehow 'raise awareness' of my situation, I would have felt embarrassed/ angry/ insulted /patronised.

I would also have seen it as a 'look at me' gesture, benefiting only the person who'd shaved their head.

And trust me, it will give you no insight into how it feels to lose your hair through chemo. Most people who haven't been there don't realise that it's actually physically painful - your scalp hurts for days before the hair starts to fall.

There are many other ways to raise money; picking one that won't put you - rather than cancer - in the spotlight would be more dignified and show greater awareness.

I don't doubt your kindness and good intentions; but I'm glad you're listening to people who've lost hair and are having doubts.

Can a person who has suffered a closed head injury develope dyslexia?

It depends on when the head injury occurred. If the injury occurred several months to years ago, most likely no. If it occurred within the last 3 months, yes. It also depends on the area of the brain that was injured. Most head injuries occur from a car, bike, or motorcycle accidents resulting in injuries at the front of the brain (the frontal lobe). I could go on and on about the different characteristics you may see with an individual who has had a head injury (Traumatic Brain Injury) but you might get more information from your local support group for people with TBI. You can also go to these sites: ; , , ,and .

From the American Speech and Hearing Association: "Cognitive difficulties are very common in people with TBI. Cognition (thinking skills) includes an awareness of one's surroundings, attention to tasks, memory, reasoning, problem solving, and executive functioning (e.g., goal setting, planning, initiating, self-awareness, self-monitoring and evaluation). Problems vary depending on the location and severity of the injury to the brain and may include the following:

Trouble concentrating when there are distractions (e.g., carrying on a conversation in a noisy restaurant or working on a few tasks at once).

Slower processing or "taking in" of new information. Longer messages may have to be "chunked," or broken down into smaller pieces. The person may have to repeat/rehearse messages to make sure he or she has processed the crucial information. Communication partners may have to slow down their rate of speech.

Problems with recent memory. New learning can be difficult. Long-term memory for events and things that occurred before the injury, however, is generally unaffected (e.g., the person will remember names of friends and family).

Executive functioning problems. The person may have trouble starting tasks and setting goals to complete them. Planning and organizing a task is an effort, and it is difficult to self-evaluate work. Individuals often seem disorganized and need the assistance of families and friends. They also may have difficulty solving problems, and they may react impulsively (without thinking first) to situations."

National Reading Group Month - If you could declare a national holiday celebrating something, what would it be? 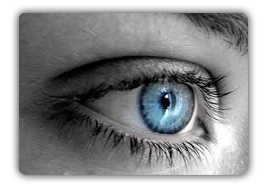 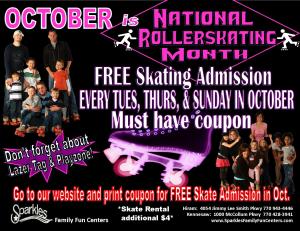 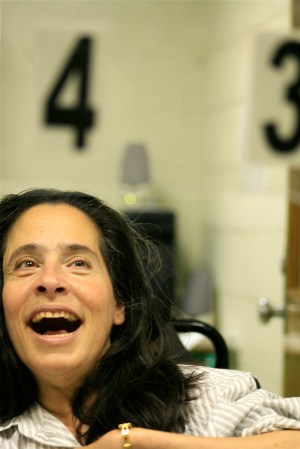 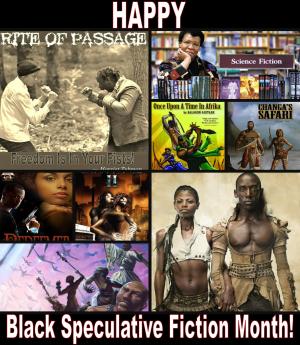 National Pork Month - Does anyone have a good pork tenderloine recipe for me? 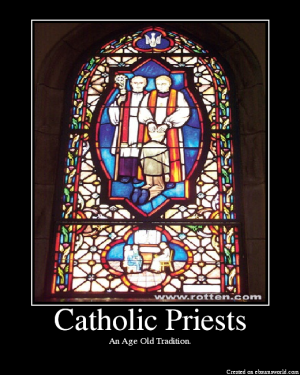 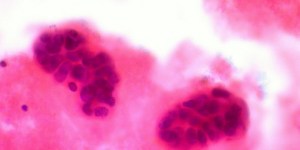 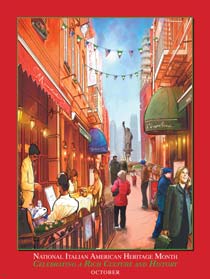