Superman Days on June, 2022: Some questions about Superman? 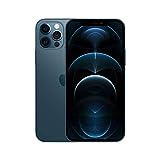 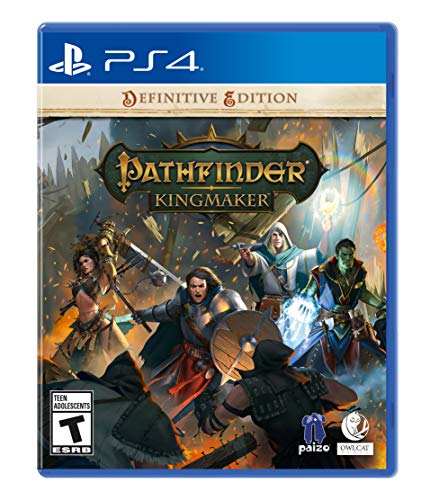 Superman's original name is Kal-El. His parents were well known residents of Krypton, where his father Jor-El was their top scientist. When Jor-El learned that Krypton was doomed and would explode, he sent Kal-El (who was still an infant) in a rocket ship to Earth (where he knew their yellow sun would grant him super abilities). The ship crash landed on Earth (Smallville Kansas to be exact) and baby Kal-El was found by Johnathan & Martha Kent, who would name him Clark Kent and become his adoptive parents. As Clark grew he slowly learned of his Kryptonian heritage as well as his super powers. As an adult, Clark then moved to Metropolis to work for the Daily Planet, where he would meet Lois Lane, Jimmy Olsen, and Perry White (owner of the Daily Planet). This is where the world was introduced to Superman, who became the savior of Metropolis and Earth's greatest hero.

Weaknesses: Kryptonite, Red Sun energy (Superman's power comes from being under a yellow sun, whereas a red sun, which was what his home planet Krypton had, would render him powerless). Superman evolves from being a child from a heavy gravity planet to the earth were he can "leap a tall building with a single bound," to a Hero that can fly about wherever he wished--even into space.

Therefore, he goes from a normal heavy planet mortal on a low gravity planet to a demigod. Therefore, technically you might have an arguement that his story is a modern day myth. Superman boxers. They sell them at Hot Topic.