The terms "Internet" and "World Wide Web" are often used in every-day speech without much distinction. However, the Internet and the World Wide Web are not one and the same. The Internet is a global data communications system. It is a hardware and software infrastructure that provides connectivity between computers. In contrast, the Web is one of the services communicated via the Internet. It is a collection of interconnected documents and other resources, linked by hyperlinks and URLs. 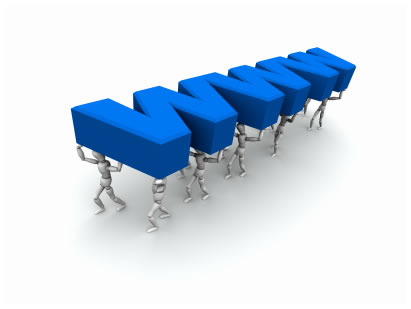 How did the World Wide Web turn into a Cyber Battleground?

You have almost answered your own question there. Initially, computers WERE designed without security in mind. Many of the problems we have today are caused by the mindset that was developed over thirty years ago when the number of computers in the world was smaller than the number of universities.

As more and more people started accessing the internet, the chances of some of them having more questionable ethics grew and these days it is almost impossible to avoid them.

The anonymity of the internet also helps people disassociate themselves from any emotional connection with the victims and from the consequences of their actions. This makes borderline criminals more likely to engage in criminal behaviour when on the internet than in real life. 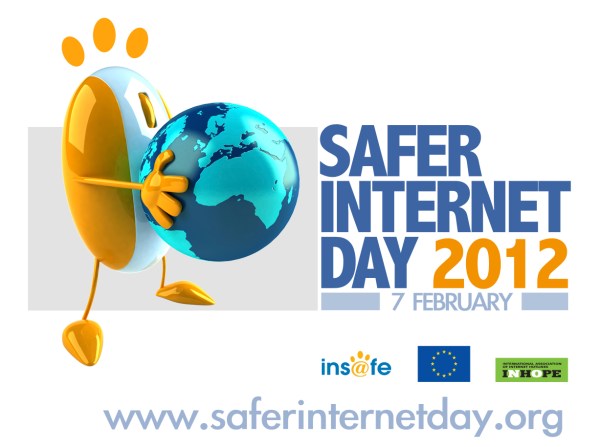 who owns the world wide web?

t's a truly global system. Cables crisscross countries and oceans, crossing borders and linking some of the world's most remote locations to everyone else. And the Internet is still growing. More computers link to it every day, and various organizations and companies are working to extend Internet access to countries that aren't yet connected.

The Internet is a giant system made up of much smaller systems. If it's one thing, does it have a single owner? Is there some person or entity that controls the Internet? Is it possible for someone to own something that spans nations and oceans? 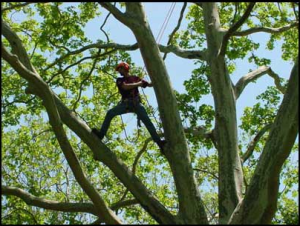 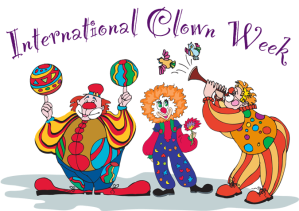 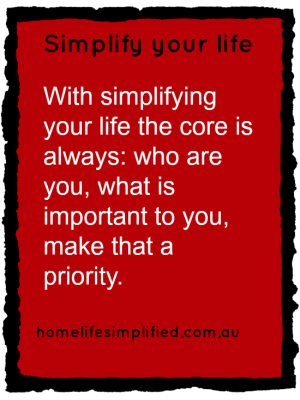 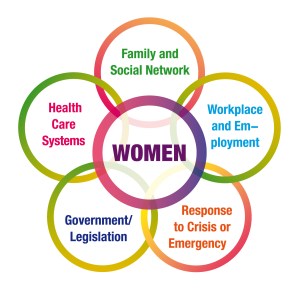 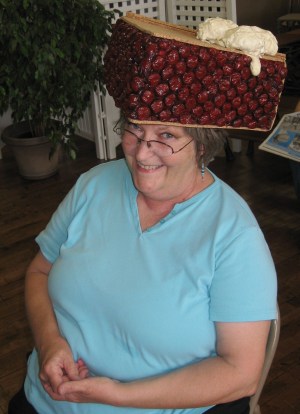 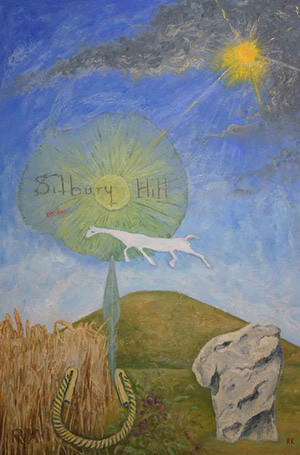 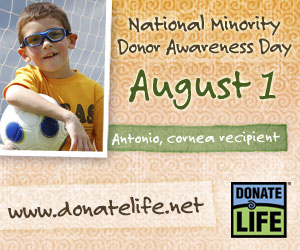 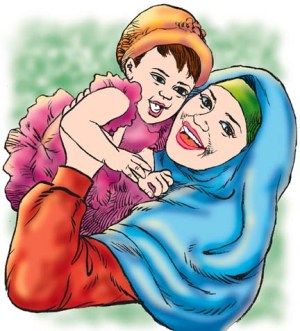 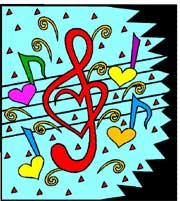 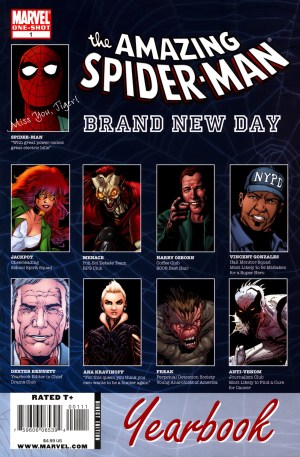 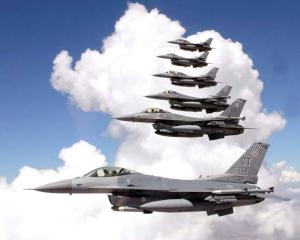 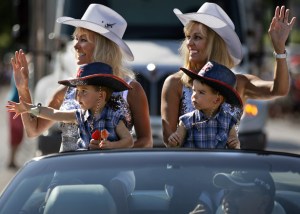 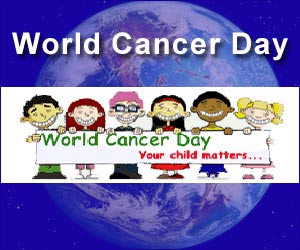 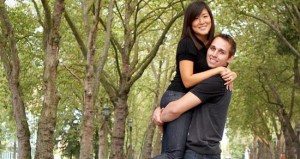 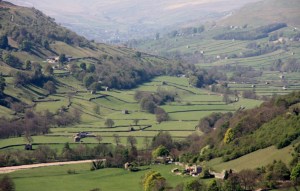