Friday, April 1, 2022 is Reading Is Funny Day 2022. My cat can read newspaper but I don't know what she read (19 Photos) funny cat reading newspapers 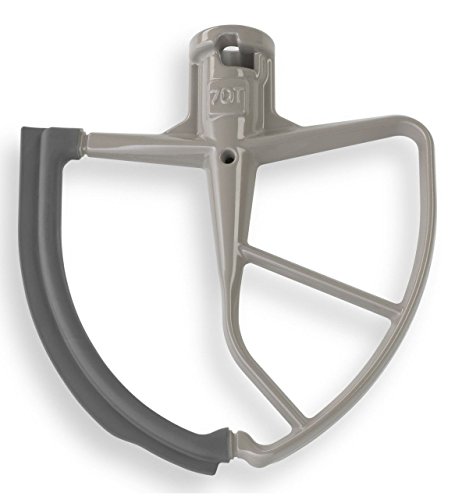 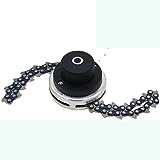 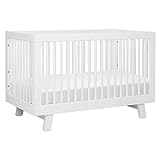 If you have actually ever tried and failed at acquiring your kid to take down the computer game and get a book, this might be the day for you! Reading is Funny Day intends to reveal kids that reading could be equally as enjoyable as more modern enjoyment, whether it be with jokes, teasers or funny tales.

Take the opportunity on this day to show your children exactly how enjoyable reading could be. Download bores from the internet to obtain your kids engaged, visit the library to check out a few amusing books and even invest the day making up funny tales of your very own! Establishing this day apart to concentrate on enjoying reading could be a genuine eye opener to the children these days and could even encourage them to start to read on their very own on various other days of the year! Valentines day is no use to me, it's a horrible day, theres no one to see.

I'll be sitting at home this year, Thinking those couples are stupid. I'll entertain myself instead, I'm in no need of Cupid :)

On valentines day, the 'takens' have to connect the dotts, I think sucked in you suckers, I'll be drinking shots

So on this valentines Don't visit me :)

Wait I've had too much to drink, I have to go pee!! Read these one too they are funny hope this make you laugh :D

Once upon a time, there was a little girl named Shelly. Shelly was very girly and liked wearing pretty skirts. She wore skirts every day.

One day at school, a young boy named Sam asked Shelly to climb on the jungle gym. So Shelly did.

When Shelly got home, she told her mom about her day, and included the part about the jungle gym.

"Shelly, don't do that. He might just be trying to look at your underwear." said her mother.

What the big deal was, Shelly didn't understand.

The next day Sam asked Shelly to climb on the jungle gym again. So she did.

Shelly again told her mother about her day, including the jungle gym moment.

"Didn't I tell you, young lady?" fumed her mother. "He just wants to see your underwear!"

"But Mommy, I tricked him," said Shelly. "Today I didn't wear any underwear!"

A man escapes from a prison where he's been locked up for 15 years. He breaks into a house to look for money and guns. Inside, he finds a young couple in bed. He orders the guy out of bed and ties him to a chair. While tying the homeowner's wife to the bed, the convict gets on top of her, kisses her neck, then gets up and goes into the bathroom.

While he's in there, the husband whispers over to his wife: "Listen, this guy is an escaped convict. Look at his clothes! He's probably spent a lot of time in jail and hasn't seen a woman in years. I saw how he kissed your neck. If he wants sex, don't resist, don't complain.....do whatever he tells you. Satisfy him no matter how much he nauseates you. This guy is obviously very dangerous. If he gets angry, he'll kill us both. Be strong, honey. I love you!"

"He wasn't kissing my neck - he was whispering in my ear. He told me that he's gay, he thinks you're cute, and asked if we had any Vaseline. I told him It was in the bathroom. Be strong. I love you, too."

Son takes his father to the doctor. Doctor gives them the bad news that the father is dying of cancer. Father tells the son that he has had a good long life and wants to stop at the bar on the way home to celebrate it.

The father replies, 'I don't want them screwing your mother after I'm gone!'

after a long night of making love, the young guy rolled over, pulled out a cigarette from his jeans and searched for his lighter

Unable to find it, he asked the girl if she had one at hand.

"There might be some matches in the top drawer," she replied.

He opened the drawer of the bedside table and found a box of matches sitting neatly on top of a framed picture of another man.

Naturally, the guy began to worry.

"Is this your husband?" he inquired nervously.

"No, silly," she replied, snuggling up to him.

"Your boyfriend then?" he asked.

"Well, who is he then?" demanded the bewildered guy.

Calmly, the girl replied, "That's me before the operation."

Three men walk into a cave, and hear a voice from the back.

The first man runs away.

They hear the voice again.

"I'm getting closer! And I'm going to eat you!"

The second man runs away.

The voice comes once more.

The last man bravely walks on.

And at the very back of the cave, he finds a small boy picking his nose.

Student: Accidentally shoots a spit ball at his teacher

Teacher: who shot that spit ball

Student: I did by mistake. See you tomorrow.

A man went into the public toilets to relieve himself. The first cubicle was in use, so he went into the next one. As he took down his trousers, he heard a voice from the other cubicle.

Not wanting to be rude, he replied, "Not too bad thanks."

A few seconds later, he heard the voice again.

Somewhat relunctantly, he replied, "Having a quick sh*t, what about you?"

He heard the voice again.

"Hold on, I'm going to have to call you back Funny how people don't read the whole question before they say Twilight, huh?

Anyway, I loved Mary Roach's books, Spook, Stiff and Bonk. All of them take a fairly irreverent look at subjects that aren't necessarily mainstream. Spook is about the afterlife, Stiff is about what happens to our bodies when we die, and Bonk is about sex. She's funny in parts and fairly informative.

The Children's Blizzard by David Laskin was about the sudden blizzard that descended on unsuspecting American settlers in 1888. Tragic and touching with a lot of first hand accounts.

The Glass Castle by Jeanetter Walls is a memoir of her growing up with scatterbrained and eccentric parents. Some humor, mostly sad.

Marley and Me by John Grogan...was a funny, sweet and touching story. Seems like a good choice for a rainy day.

The Monster of Florence by Douglas Preston about Italy's version of Jack the Ripper. Really interesting. A little gory.

Candyfreak by Steve Almond is written by a serious chocoholic. Think Willy Wonka but a little more manic and a little less odd.

And Dead Reckoning by Michael Baden about the forensic steps in catching a killer. Might not want to read if you're squeamish. Just something that really interested me.

I also agree on the Radioactive Boy Scout by Ken Silverstein.