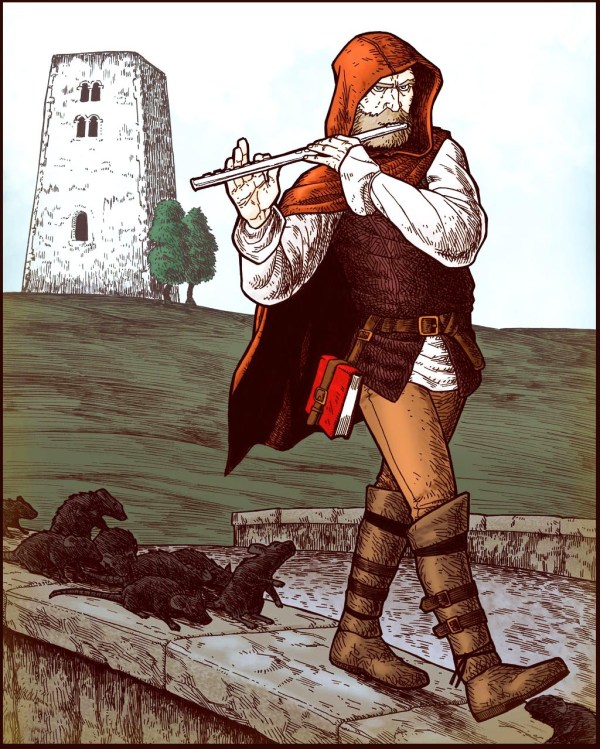 My dog is a terrific rat catcher. She is a mongrel with some sort of silky terrior mixed in.

the other day she killed four rats in one night! she never eats them. She just killls them and puts them in a general area for me to find. My friend has a good rat dog and that dog puts the rats on a certain low table!

I think my dog hates rats because one chewed off one of her puppys's leg when it was a newborn. she never killed rats until after that happened. 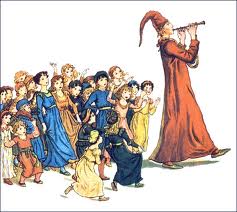 Would you like to be a member of Jack Black's profession?

No but a very noble profession of its day

I just saw a huge rat in my garden, what shall I do?

If it was just passing through I wouldn't worry too much. If it does concern you though, speak to your local council, they have pest control officers aka rat-catchers to deal with this. We had a minor problem like this when we first moved in, the cats dealt with that and the word has clearly got around the rodent population. Even our most dedicated hunter is out of luck these days. 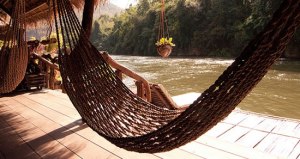 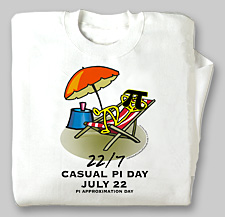 Casual Pi Day - What do you think of this combination for a casual day out? 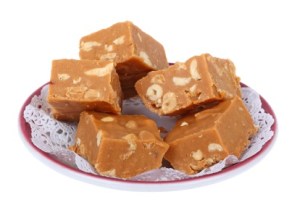 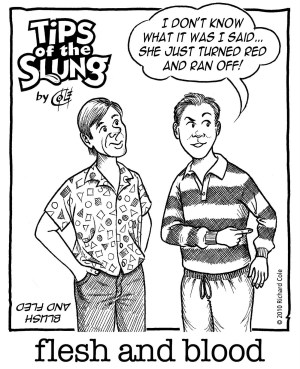