National Chocolate Cupcake Day 2021 is on Monday, October 18, 2021: Does Publix allow you to buy individual cupcakes? 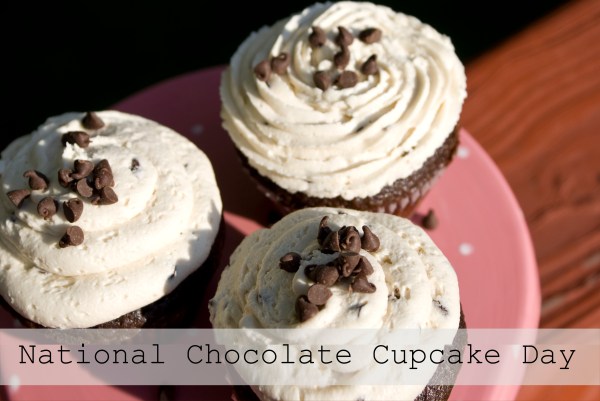 Misha Kuryla-Gomez experienced in 2005 what a host of new mothers may encounter: the dichotomy of wanting to work while also desiring to be at home with their baby, experiencing all the joys of motherhood. That year, at the nexus of two experiences -- hearing a National Public Radio segment about the cupcake trend heating up in U.S. cities and the well-received donation of her cupcakes to a cancer charity (baked from her mother’s beloved recipe) -- Kuryla-Gomez laid her fingers on a solution: She would put her mother’s recipe to use, baking and selling her fun creations to local businesses. Her success exceeds even her loftiest expectations. After seven years, Kuryla-Gomez now owns and operates four Misha’s Cupcakes retail stores in Miami and wholesales to 35 area buyers, including supermarkets, cafes, restaurants and convenience stores. In a jovial conversation, stuffed with the gaiety befitting her product, Kuryla-Gomez shared with eHow the lessons of launching an American dream.

M.K-G.: I guess on a global scale they’re enticing because they’re small and they allow you to have a sampling of a lot of different flavors that you might want to try, and you couldn’t with a big slice of cake. Ours are a little bigger than bite-size. They’re just fun. They remind you of being a kid.

eHow: What is the first step to starting a cupcake business?

M.K-G.: I did not create a business plan. I went to business school and all of that stuff, and I know you’re supposed to, but for me it didn’t really make any sense.

When I started, the whole point was to generate some income, and I had this recipe of my mom’s and it was delicious. So it was easy from that aspect: to start with what I knew. And then I figured, “Well, you have to have some variety. Some people don’t like chocolate.” So I did pretty much the same as my mom’s chocolate recipe but in vanilla. 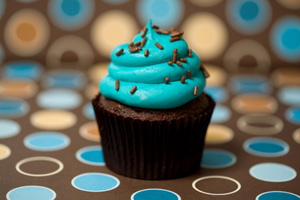 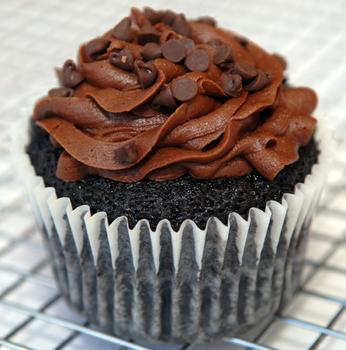 National Roof over your Head Day

Put on your own Shoes Day

Take it in the Ear Day

12-Feast of our Lady of Guadalupe

19-Look for an Evergreen day

Look on the Bright Side Day

22-Look on the Bright Side Day

make up your mind day 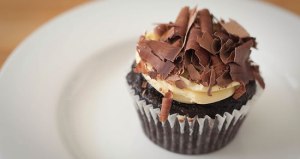 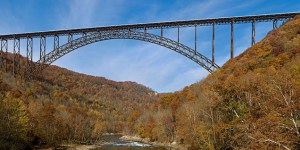 Bridge Day - What bridge celebrates bridge day in the USA? 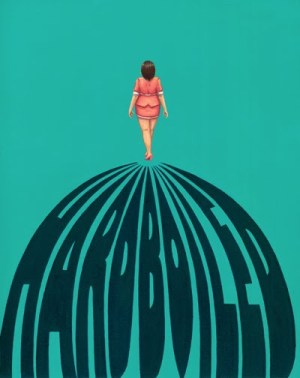