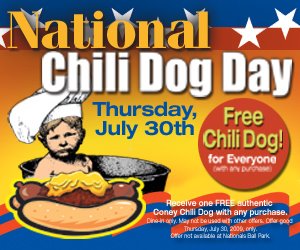 I'd pick a Sara Lee bagel with some cream cheese, and Vegemite.

Dinner, Hebrew national hot-dogs, and a Sara lee bun, with some ketchup, and turkey chili. 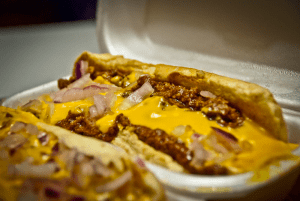 What is the national dish for Americans?

There is nothing more american than turkey...which is the native bird "par excellence", and is roasted for most of the festive or holiday meals...also corn, on the cob or not (including corn chowder)...and cranberries...These were staples in the indian diets before the white men ever set foot in America!

Then there are the regional dishes...such as Boston baked beans, New England clam chowder, southern fried chicken (nothing to do with the famous coronel S.), Southwestern BBQ and Texas chili, Creole Gumbo and Jambalaya, the Pennsylvania Dutch recipes like banana bread and pickled eggs, and many more that I don't have in mind right now..

American cooking is excellent and quite varied...and by the way...the hot dog (frankfurter) and hamburger were imported from Germany...and french fries are originally from Belgium and France, even tho' nowadays when people say "American" those are the first things that come to mind. And the presumably typical american sandwich...was invented by the chef of the Earl of Sandwich...in England! (Although the americans have turned sandwich making into an art!)

And what about: catsup or ketchup???...There is presumably nothing more american than this famous tomato sauce...which in reality was imported from China and Indonesia by the chinese immigrant workers who helped build the railroads in the wild west! (The original name was Ketjiap tho' I'm not quite sure of the spelling)..

Another thing typically american is the candy bar...most, if not all, candy bars were created in the USA during the depression years (such as snickers, baby ruth, mars bars, etc...).

And as far as beverages...Coca Cola and all the other soft drinks that followed. Some are not even known outside of North America (such as Dr. Pepper)!

You could spend days just reading the recipes!!! 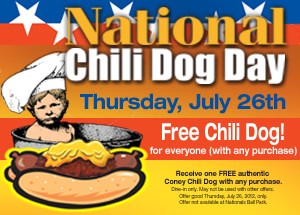 You could check out this HOT DOG page.. 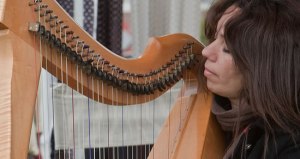 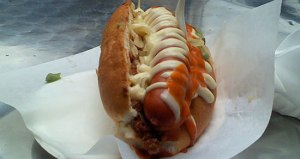 Chili Dog Day - Is a night of chili dogs and tequila reason enough for a boss to let one telecommute the next day? 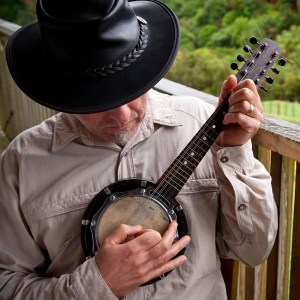 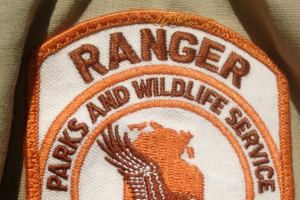