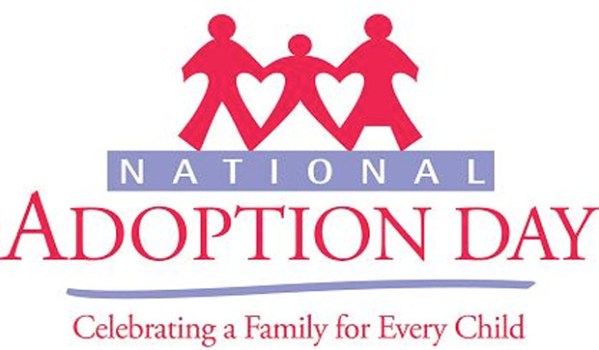 We finalized both of our children's adoptions on National adoption day, for our youngest it was last year, and our oldest was the year before that. 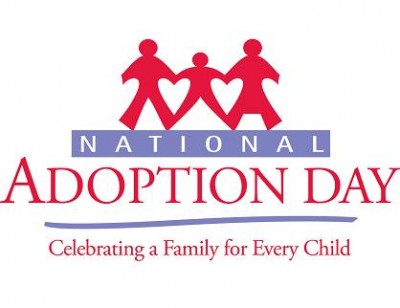 is native language the same as national language?

1.Filipino is just plainly Tagalog and is just another name for the language, along with its older name, Pilipino.

2.Filipino is the amalgamation of all the Philippine languages, with English and Spanish also possible vocabulary sources.

3.Filipino is Tagalog with borrowings from English and other Philippine languages and is Tagalog as it is spoken in Metro Manila.

Most people in the Philippines still consider Filipino essentially and practically the same language as Tagalog. It is more likely that Filipinos ask others if they know how to speak "Tagalog" rather than if they know how to speak "Filipino." Proponents of the second view however, specifically state that Tagalog does not include words such as guapa (beautiful), those terms whose meaning can be easily guessed by native Tagalog speakers but are not generally considered or used in the Tagalog-speaking region. Some people also point out that Filipino should include English words commonly used by Filipinos whereas Tagalog does not. During the time when the language was still known as Pilipino (before the name was changed to Filipino), the tendency was to use pure Tagalog, even trying to replace words of Spanish or English origin with new artificially coined words that are based on Tagalog. To some people, this differentiates Filipino from Pilipino.

A number in academia define the Filipino language as an amalgamation of the Philippine languages with some even proposing that English words be included in the Filipino lexicon. The problem with this view is linguistically, the Philippine languages are not dialects of the same language, but are languages in their own right, each being mutually unintelligible from the others. If the grammatical structure and all the words from the other languages are to be included in the lexicon, this basically forfeits the purpose of a lingua franca as people speaking Tagalog Filipino will not be able to communicate effectively with someone speaking Cebuano Filipino.

Realistically, Filipino is perhaps just the language as spoken in Metro Manila. With its migrant population swelling, there are some words from the other Philippine languages that have been borrowed into the speech of native Manileños. The Tagalog as spoken in the capital, however, is difficult to use as a standard. It is rapidly evolving, and there is no one dictionary or guidebook to define what is proper usage or which words are considered to be officially part of the language. This is compounded by the problem that most Filipinos are bilingual or multilingual, and English is very predominant, such that a number of Filipinos now use Taglish (Tagalog peppered with English words all throughout) as their everyday speech. While this language is perfectly fine for informal communications, it remains difficult to freely use an admixture of two languages in formal written communication.

sometime back i read about 'world adoption day' , does anyone know when is that?

Each year, November is recognized as National Adoption Awareness Month. While all adoption-related issues are important, the particular focus of this month is the adoption of children currently in foster care. 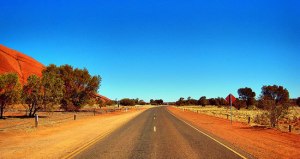 Go For A Ride Day - Is riding twice a day too much? 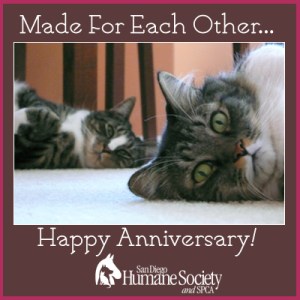 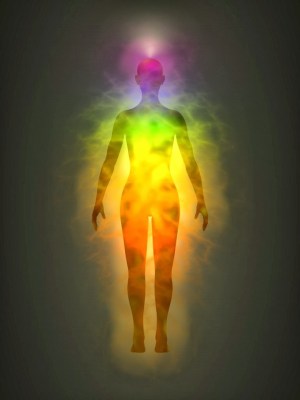 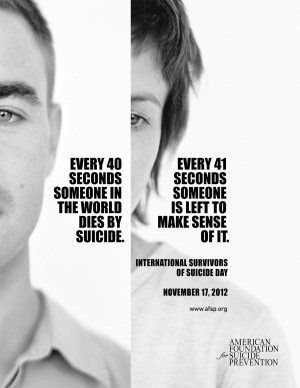 National Survivors of Suicide Day - What (crazy) holiday is on November 22? (read description)?