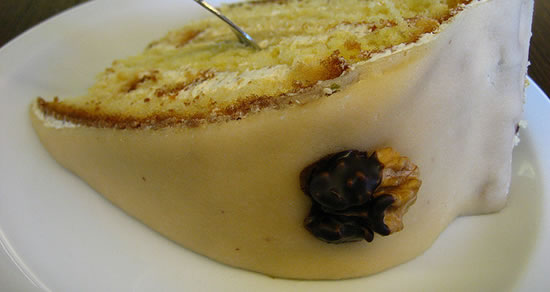 Like it or hate it, marzipan plays a large role throughout the festive period. Odds are you have a good bit remaining (including toppings of Christmas cakes and goodies), and you’ll need something related to it. Marzipan Day is about exploring this sweet, yellow-colored paste of ground walnuts, sugar, and egg whites as an component and becoming creative. See what you could make! 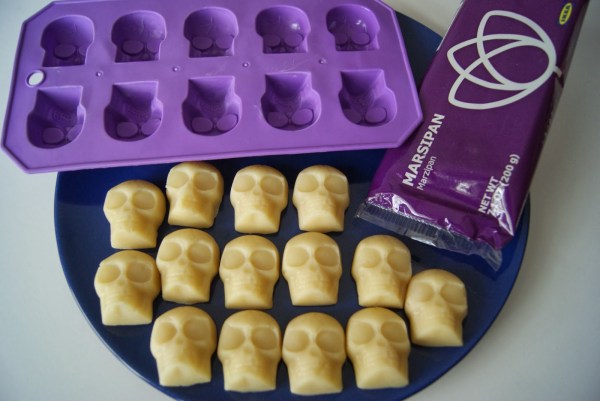 Marzipan is a confectionery consisting primarily of ground almonds and sugar that derives its characteristic flavor from bitter almonds, which constitute 4% to 6% of total almond content by weight. Most marzipan is also flavored with rosewater.

Believed to have originated in Persia (present-day Iran), marzipan became a specialty of the Baltic Sea region of Germany. In particular, the city of Lübeck has a proud tradition of marzipan manufacture. The city's manufacturers like Niederegger still guarantee their Marzipan to contain two thirds almonds by weight, which results in a juicy, bright yellow product. 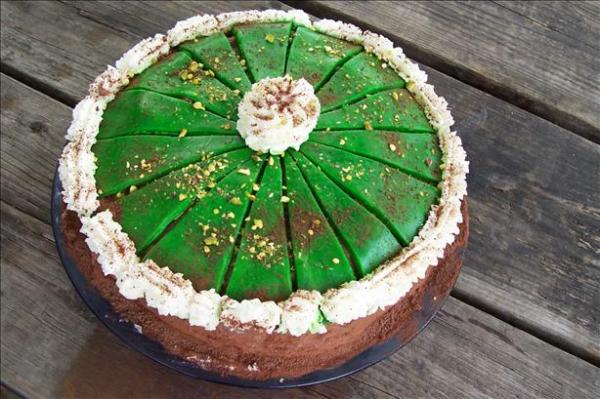 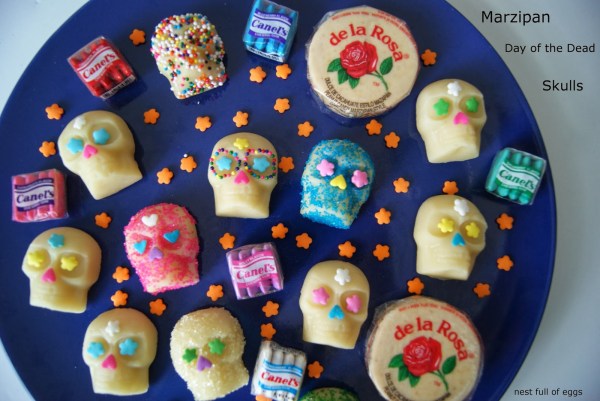 What is the differnce between marzipan or almond paste?

Q Are almond paste and marzipan the same thing?

A They are generally considered not to be the same thing. Marzipan is a type (actually several types) of almond paste, but almond paste is not necessarily marzipan. It is almost pointless to add that in the food world not everyone agrees on how these two foods should be defined. We will, however, set the record as straight as it can be set.

Almond paste should be a mixture of finely ground blanched almonds, sugar, and water that is cooked until it reaches a smooth consistency. A little almond extract or rose water or orange water may be added to the mix for added flavor. It is used in cooking and baking and for making marzipan and other confections.

Marzipan, theoretically, is almond paste to which more sugar has been added. It is more pliable, easier to roll, and used for molding and decorating.

In this country, marzipan is made at home by mixing almond paste with sugar (generally confectioner's sugar), whipped egg white, and some lemon juice.

In Europe, there is German marzipan, French marzipan, and a British almond paste, which has as much right to be called marzipan as anything else we've found. German marzipan is (by law) two parts ground almond to one part sugar, and the only legal additional flavoring is rose water. It is also cooked, then poured onto a slab and spread thinly to cool.

French marzipan is made by combining ground almonds with a sugar syrup. It is not cooked further, and the result is a paste that is finer, more delicate, and whiter, with a lighter flavor than the German variety.

Odense, the Danish company that makes the most widely available brand of marzipan and almond paste on the U.S. market, makes both products from the same ingredients — ground almonds, sugar, and glucose. But according to the company, the marzipan has a higher proportion of sugar, which makes it more pliable. It is used for rolling and modeling. The almond paste, with less sugar, tastes more of almonds, and, according to Odense, is best used as an ingredient in baking.

The fundamental question seems to be, "Egg whites and rose water aside, what is the proportion of sugar that separates marzipan from mere almond paste?" There really is no good answer. We've found recipes where there is as much added sugar or two times as much sugar as the weight of almond paste. But then you come back to German marzipan, where the almonds outweigh the sugar two to one. So the answer seems to be, "The correct amount of sugar is anywhere from one-half the weight of the almond paste to two times the weight."

If you really want controversy, you might dip your toe into the debate raging over the derivation of the word marzipan. But that is a story for another day. 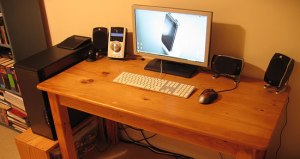 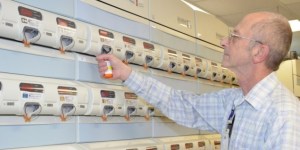 Pharmacist Day - What does a pharmacist do all day? 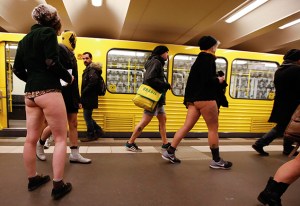 No Pants Subway Ride Day - How many women have been sexually assaulted during the "no pants" subway ride?