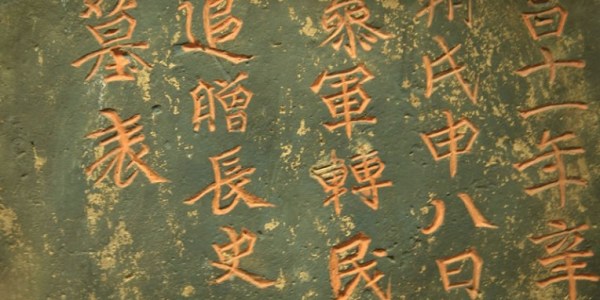 Introduced by UNESCO in 1999, International Mother Language Day remembers cultural diversity and remember the “language martyr” students of 1952 Bangladesh. These students are honored through the encouragement of multiculturalism and also the promotion of protective measures for endangered languages. It’s difficult to think of the challenges faced by students who've been purchased to understand inside a language, as without linguistic inclusion, there's no equal use of education. Current International Mother Language Day occasions include multicultural festivals which promote the hearing of voices, and display social cohesion, cultural awareness, and tolerance. The initial nuances and subtleties of linguistic communication which connect people to culture and private identity are valued and urged.Within the words of Nelson Mandela, “If you speak with a guy inside a language he knows, which goes to his mind. Should you speak with him in the language, which goes to his heart.” 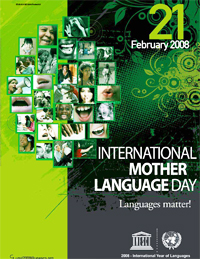 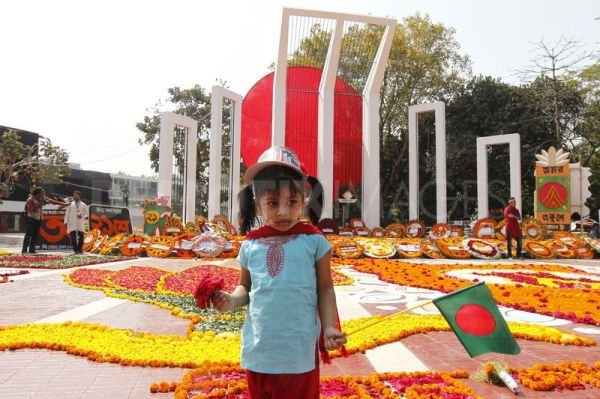 I had never heard of it 'till now. This is what I learned about it by doing a quick search on the web:

"The International Mother Language Day (February 21) is being observed every year in UNESCO's Member States and at its Headquarters to promote linguistic and cultural diversity and multilingualism. UNESCO stands for the United Nations Educational, Scientific, and Cultural Organization. It contributes to peace and security in the world by promoting collaboration among nations through education, science, culture, and communication.

Languages are at the very heart of UNESCO's objectives. They are the most powerful instruments of preserving and developing our tangible and intangible heritage.

All moves to promote the dissemination of mother tongues will serve not only to encourage linguistic diversity and multilingual education but also to development fuller awareness of linguistic and cultural traditions throughout the world and to inspire solidarity based on understanding, tolerance and dialogue." 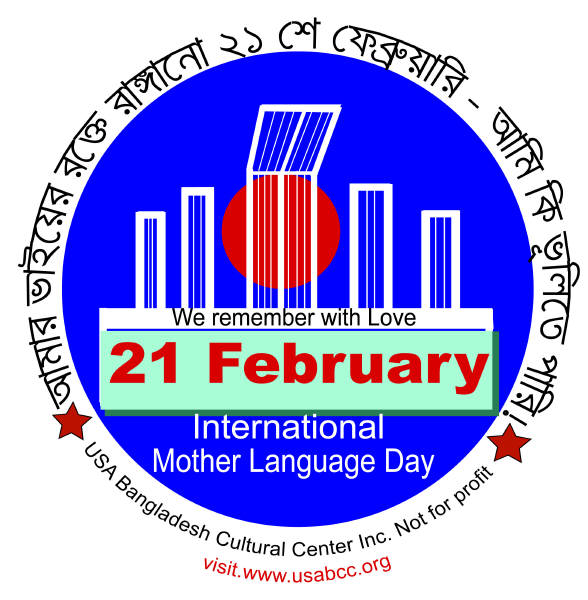 Do you know anything about "International Mother Language Day"?

Never before heard of it, but here's a link to the info: 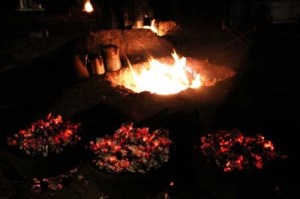 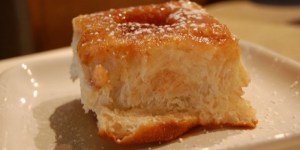