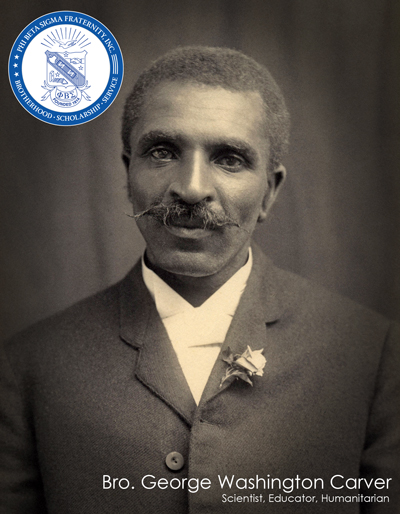 OMG poor you your living in a time warp weird =)

Lexie is the wife of Salem police chief Abe Carver. She is the daughter of international criminal, Stefano DiMera, and Celeste Perrault, however she was raised to believe that her aunt Grace and Grace's husband were her biological parents.

She was once a police officer but was kicked off the force for aiding her vigilante brother-in-law Jonah Carver. Later she went through medical school (very quickly even by soap standards) and became a doctor.

Lexie has a history of cheating on her husband. She once had a flirtation with Abe's brother Jonah, but they stopped short of an affair. Lexie later slept with Abe's illegitimate son Brandon Walker before she knew of his connection to her husband. Years later, Lexie had an affair with Tek Kramer, who she had once dated after her husband was presumed dead.

Lexie, while not a villain, has a history of unethical behavior. She has a history of sticking up for her father's family, the DiMeras. Her father Stefano and her cousin André have each helped her with her problems (often using illegal means). Fearing Lexie could not bear children, Stefano arranged for her to raise Isaac (Zack), the son of Bo Brady and Hope Brady, as her biological son after a surrogate's baby was switched with Zack in the hospital. Lexie did not know this at the time, but later chose to keep quiet about it once she found out, despite Hope being her best friend.

Lexie has a history of antagonism with Sami Brady. They both were involved with Brandon Walker. Sami has blackmailed Lexie on a number of occasions due to Lexie's repeated adultery. Most recently, Sami had Lexie lie to Carrie, regarding her chances of having healthy children. Breaking her Hippocratic oath, Lexie was fired from Salem University Hospital. However, with Hope's help, Lexie became Kayla Johnson's part-time private nurse and 'personal medical advisor'.

Lexie was once kidnapped by the DiMeras because she claimed she had witnessed E.J Wells shooting John Black. Tek Kramer was the real witness of the crime, but they covered it up because Lexie did not want her husband to find out that she was with Tek again. Shortly afterwards, Lexie and Tek were ran off the road. No bodies were recovered. Lexie was later discovered in the underground tunnels of Salem during a Bo and Hope investigation into the long running Brady-DiMera feud.

Upon her return, Lexie reunited with her husband and was reinstated by the Salem University Hospital board eventually becoming Chief of Staff. Her new position kept her very busy which caused marital problems. She is currently dealing with the news that Theo is autistic. Lexie and Abe are also having conflict in their marriage and Abe recently admitted that he was afraid Lexie would cheat on him again and was worried about Daniel Jonas. Because of this, Lexie has ended her friendship with Daniel. He understands. 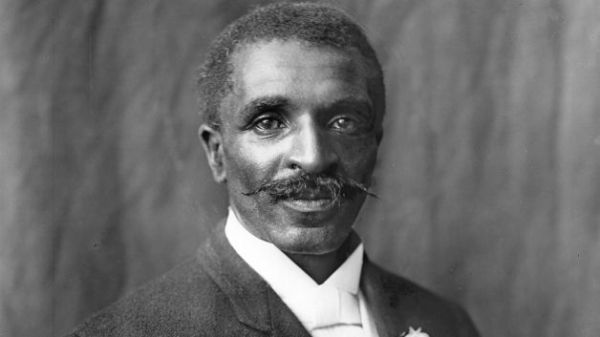 Any facts About Geroge Washington Carver?

George Washington Carver reputedly discovered three hundred uses for peanuts and hundreds more for soybeans, pecans and sweet potatoes. Among the listed items that he suggested to southern farmers to help them economically were adhesives, axle grease, bleach, buttermilk, chili sauce, fuel briquettes (a bio-fuel), ink, instant coffee, linoleum, mayonnaise, meat tenderizer, metal polish, paper, plastic, pavement, shaving cream, shoe polish, synthetic rubber, talcum powder and wood stain. Three patents (one for cosmetics, and two for paints and stains) were issued to George Washington Carver in the years 1925 to 1927; however, they were not commercially successful in the end. Aside from these patents and some recipes for food, he left no formulas or procedures for making his products.

One of the 20th century's greatest scientists, George Washington Carver's influence is still being felt today. Rising from slavery to become one of the world's most respected and honored men, he devoted his life to understanding nature and the many uses for the simplest of plant life. He is best known for developing crop-rotation methods for conserving nutrients in soil and discovering hundreds of new uses for crops such as the peanut.

George Washington Carver was the first ever prominent African American inventor. He was born on

Carver’s scientific discoveries included more than three hundred different products derived from the peanut, some one hundred from sweet potatoes, about seventy-five from pecans, and many more including crop rotation.

Milestones in the life of George Washington Carver

1874 He left the farm where he was born and eventually settled in Minneapolis, Kansas

1890 Enrolled at Simpson College to study piano and art, their first Black student

1896 he became director of the Dept. of Agricultural Research at what is now Tuskegee University

1916 Named Fellow, London Royal Society for the Encouragement of the Arts

1935 he was appointed collaborator in the Division of Plant Mycology, U.S. Department of Agriculture

1941 Recipient, Award of Merit by Variety Clubs of America

1942 Erection of George Washington Carver Cabin, at The Henry Ford

1940 he donated his savings to establish the George W. Carver Foundation at Tuskegee University.

1943 his birthplace was established as the George Washington Carver National Monument, July 14,

1952 Selected by Popular Mechanics as one of 50 outstanding Americans

1990 Inducted into the National Inventors Hall of Fame

1941 Recipient, Award of Merit by Variety Clubs of America

1942 Erection of George Washington Carver Cabin, at The Henry Ford

1940 he donated his savings to establish the George W. Carver Foundation at Tuskegee University.

1943 his birthplace was established as the George Washington Carver National Monument, July 14, 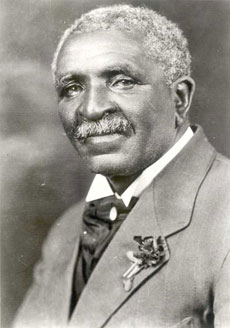 on days of our lives..who is jett carver?!?

he is Abe Carver's nephew .Abe's brother was on the show back in the late 80's or 90's and he died in the line of duty as a cop.An lefted behind a son and awife. Go to Soaps.com and get the back story on the Jett Carver story .And all your daytime gossip 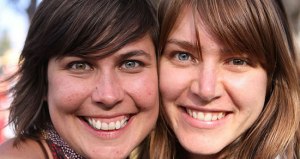 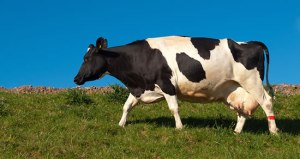 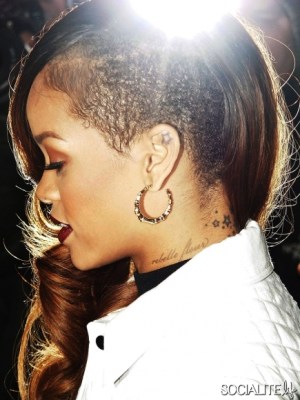 Collector Car Appreciation Day - I think they should reinstate the DRAFT, what do you think? 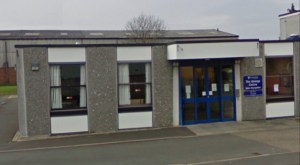 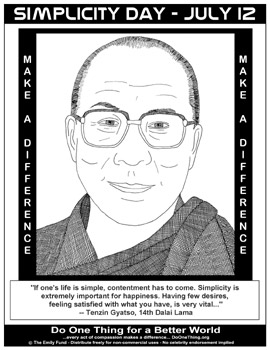 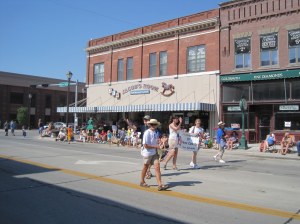 Wayne Chicken Day - what are the orignal lyrics to got money by lil wayne and tpain?